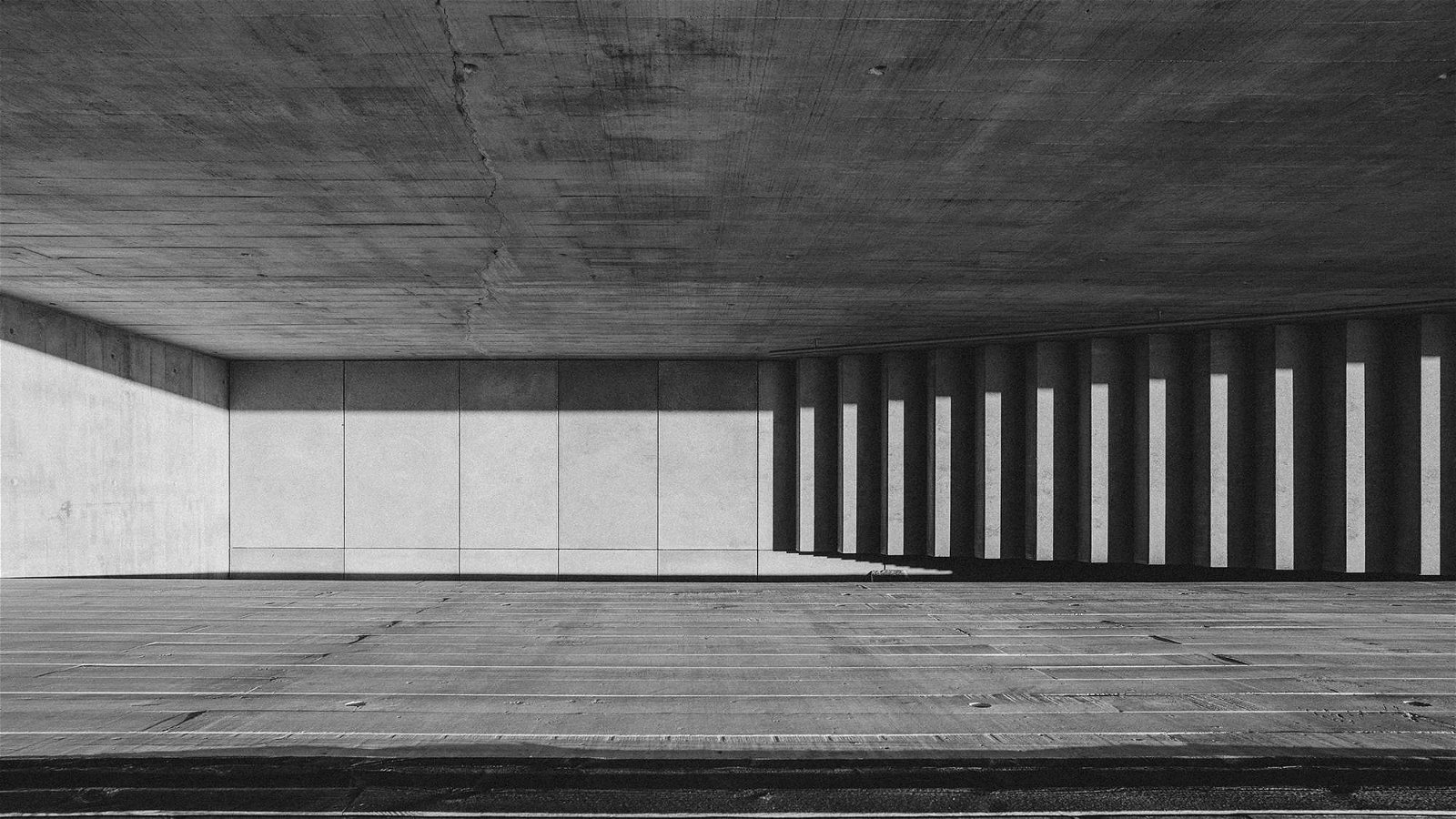 CARVALHO ARAÚJO
WE ARE AN ARCHITECTURE AND DESIGN STUDIO 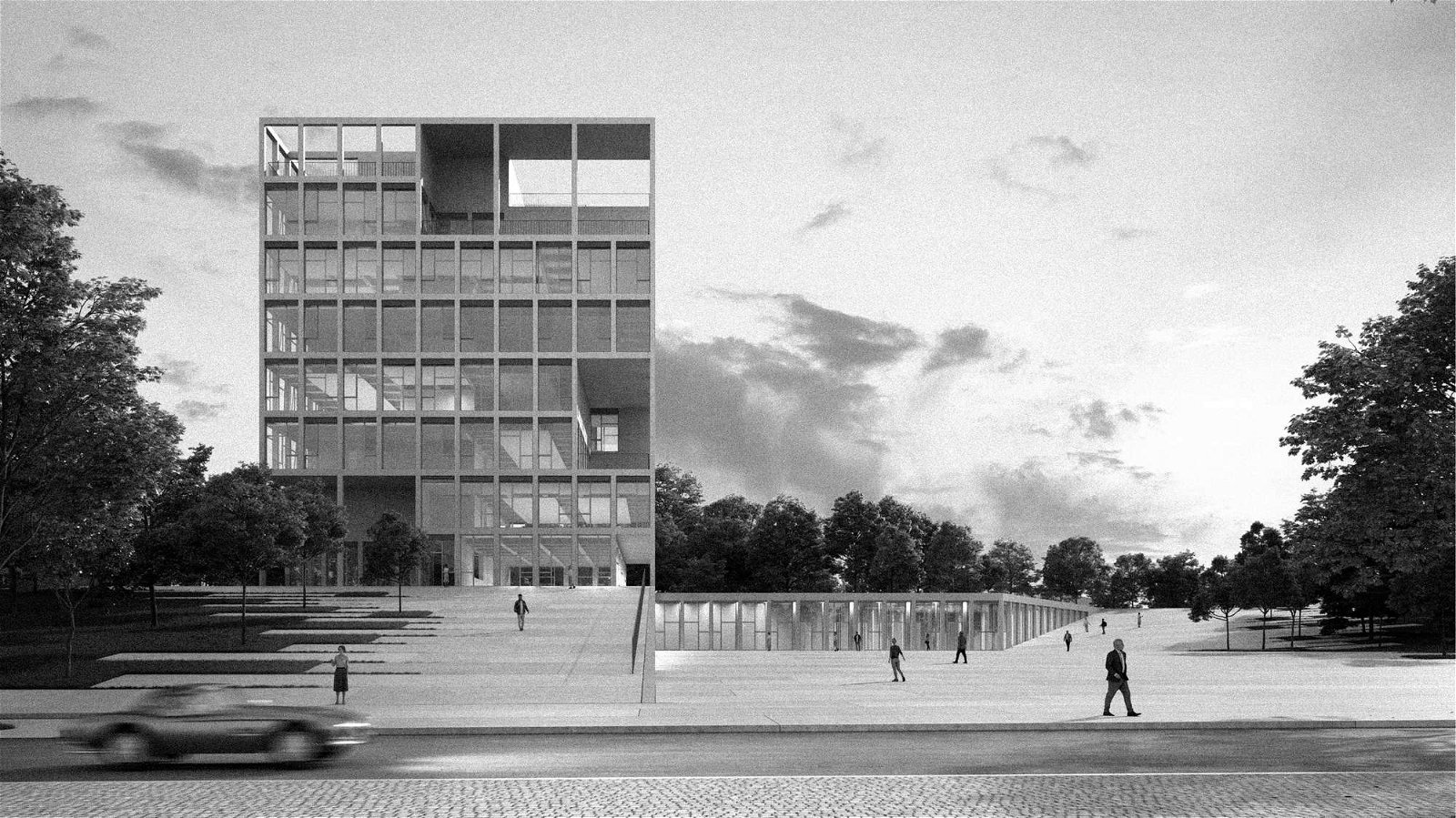 This project comes as a response to the design competition for the new building of the Paços do Concelho de Santa Maria da Feira.

The institutional symbolism of a building of this nature is necessary when, in the context of urban balance, references are sought that can help make the urban space readable and cohesive. The conviction that its preponderance in urban space is not the result of an act of simple exhibition, but of an act of utility and service to the city. 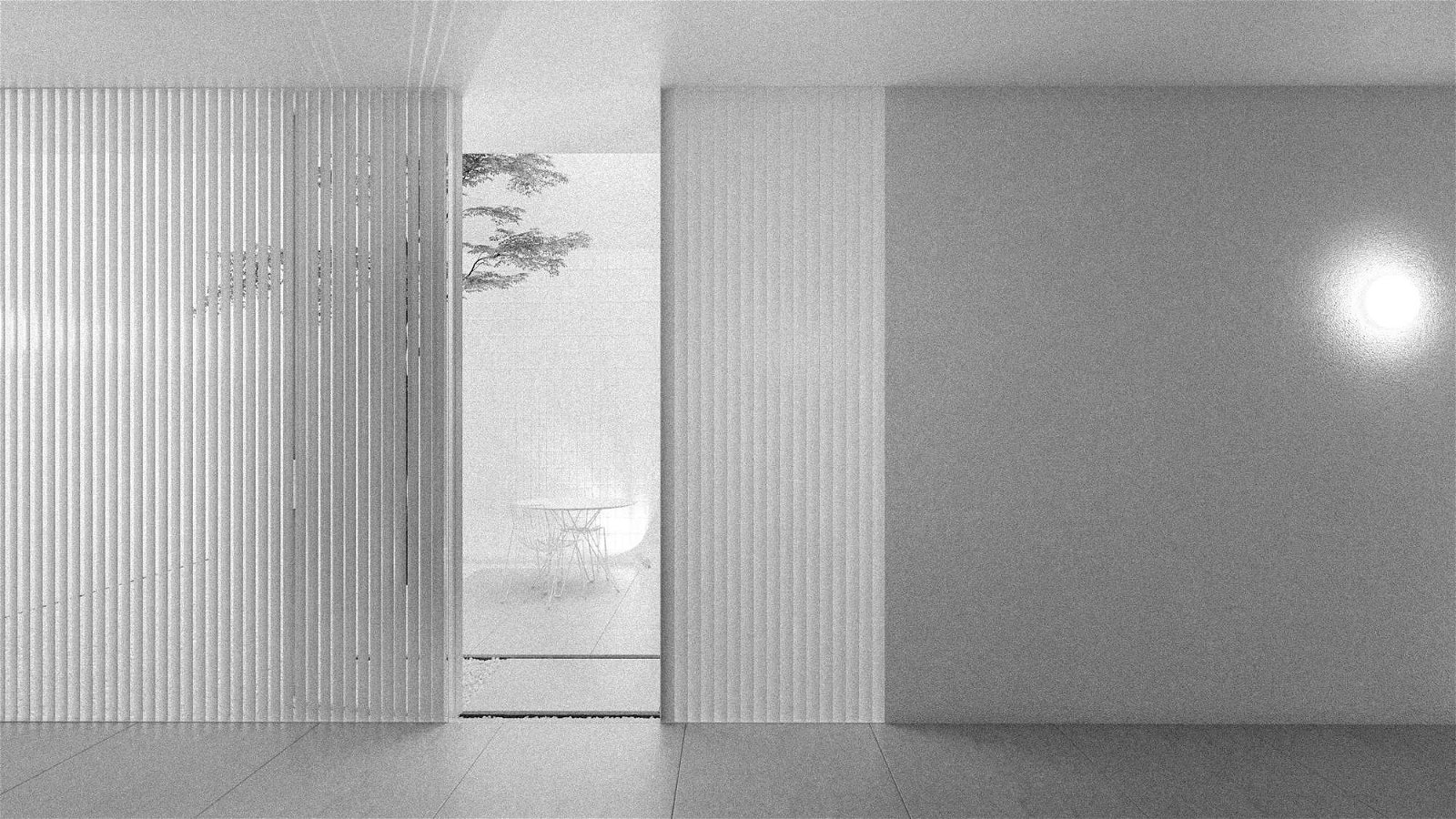 The Lusitana building, located in the historic center of Braga, appears in historical terms in various representations of the city, and has undergone numerous transformations over time, in the facades and in the implantation. Forte da Ínsua, classified as a national monument, is located on the islet of Ínsua, in the parish of Moledo and Cristelo in Caminha.

The ensemble, which includes a military structure and a small monastery of Marian inspiration belonging to the regular observance of S. Francisco, originated from a small hermitage built in 1398, having been successively remodeled and reformed in later centuries to improve the efficiency of the fortress according to the defense needs of the Minho border. The fort has an irregular star-shaped plan, with five bastions and ravelin, integrating the convent, which was expanded in 1676. 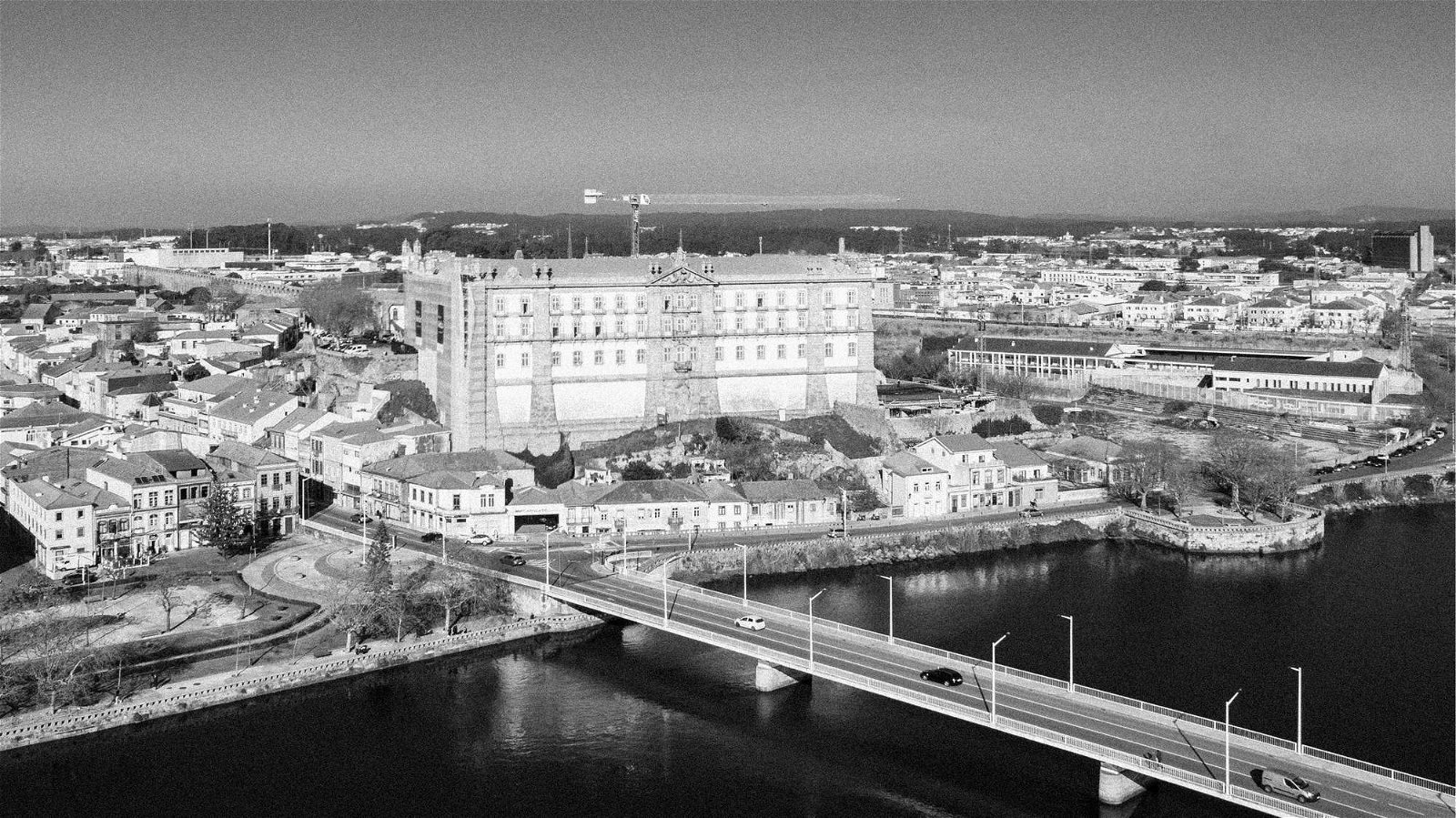 Hotel Santa Clara is located in Vila do Conde, in the building of the old Convento de Santa Clara.

The intervention is part of the REVIVE program and corresponds to a set of works of requalification, alteration and expansion of the convent of Santa Clara, for the installation of a hotel, integrated into the surroundings and which simultaneously preserves the existing heritage value.

Located in Alcântara, Lisbon, Edifício Calmon 21 intends to be a closed residential condominium with a differentiating offer. The proposal explores in its composition a relationship between an adherence to the urbanity that surrounds the terrain, in its scale and composition and the domestic environment that persists in the place, characterized by large trees, which provide a sophisticated, welcoming and exclusive environment.