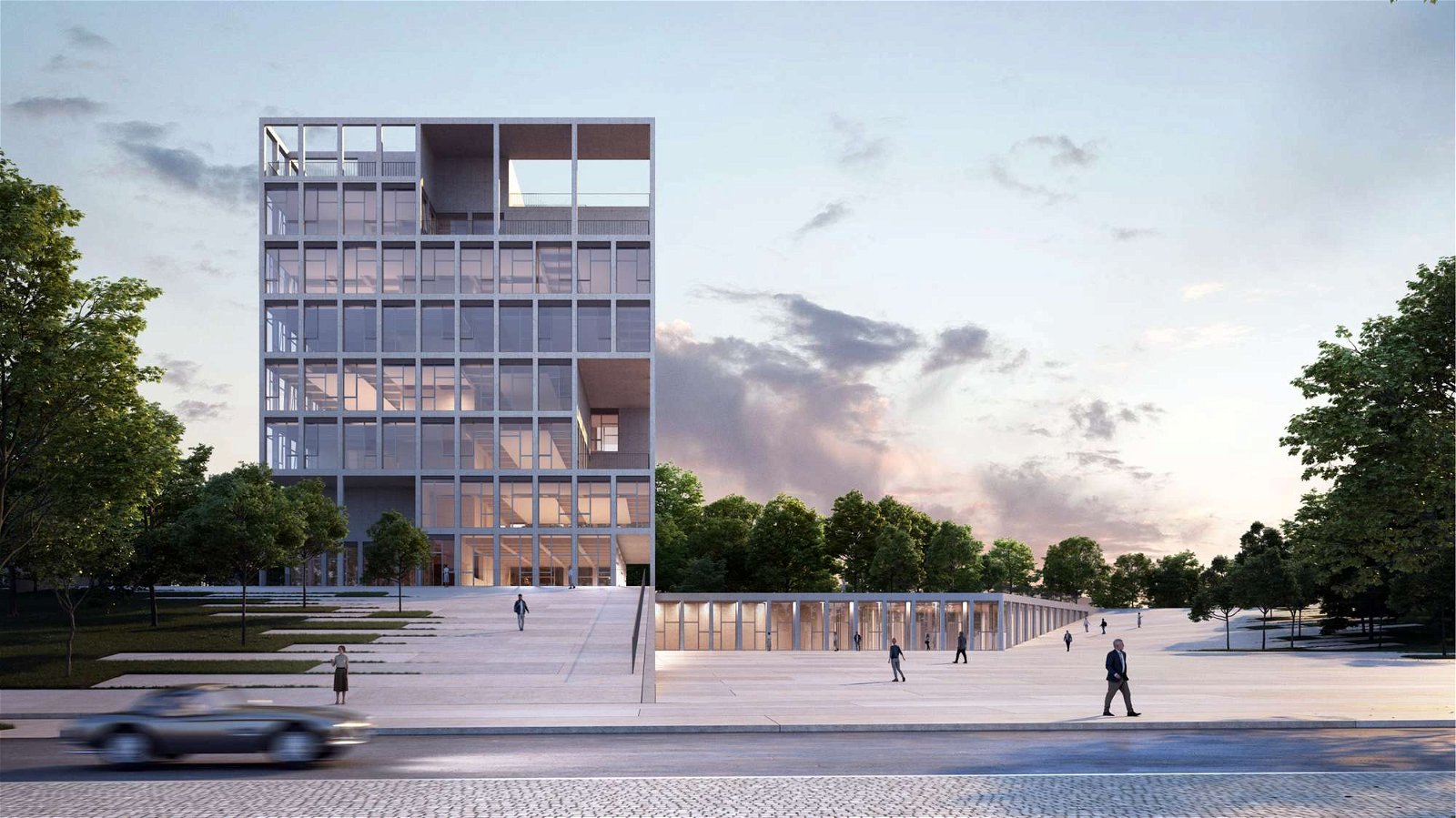 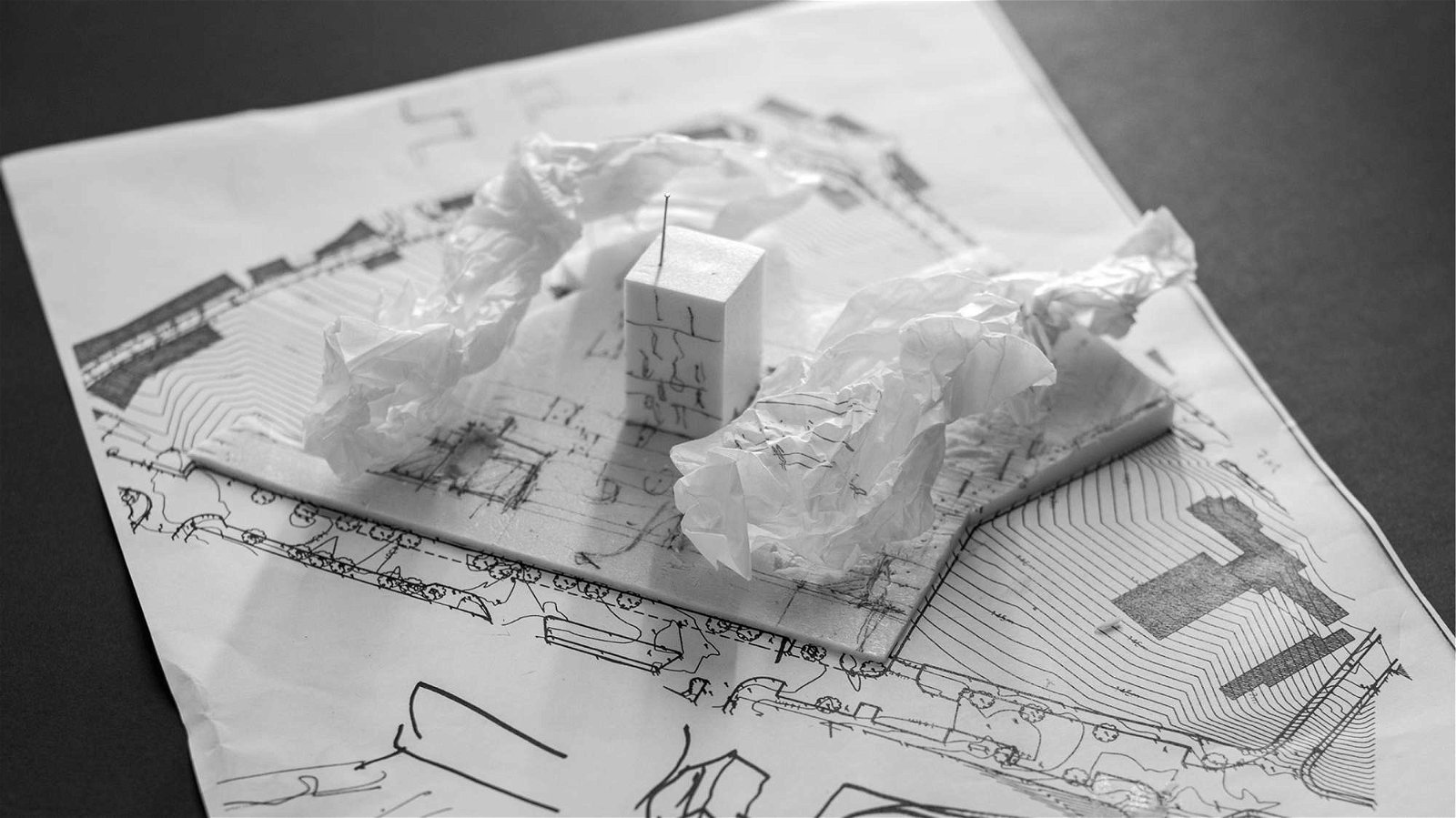 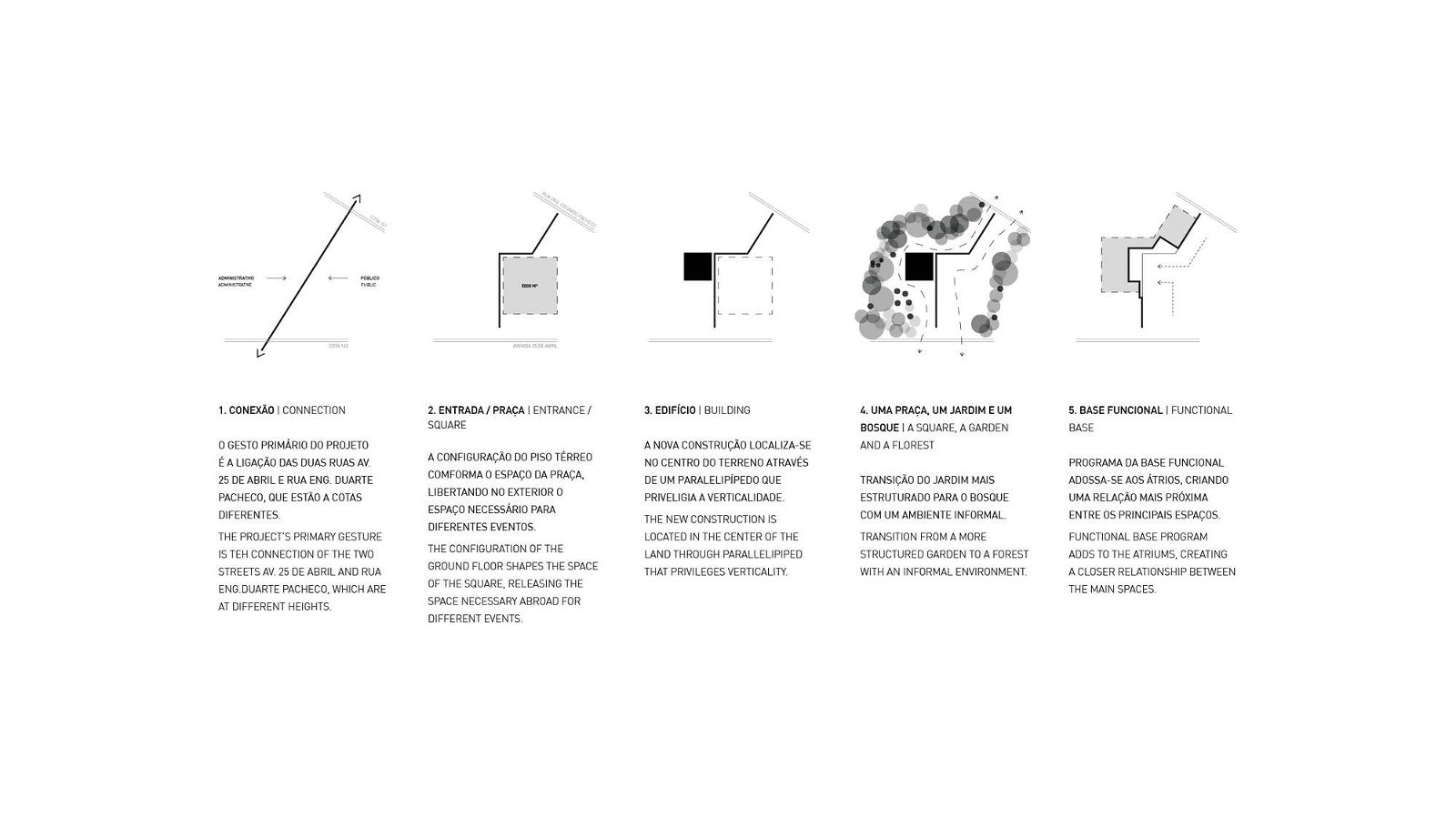 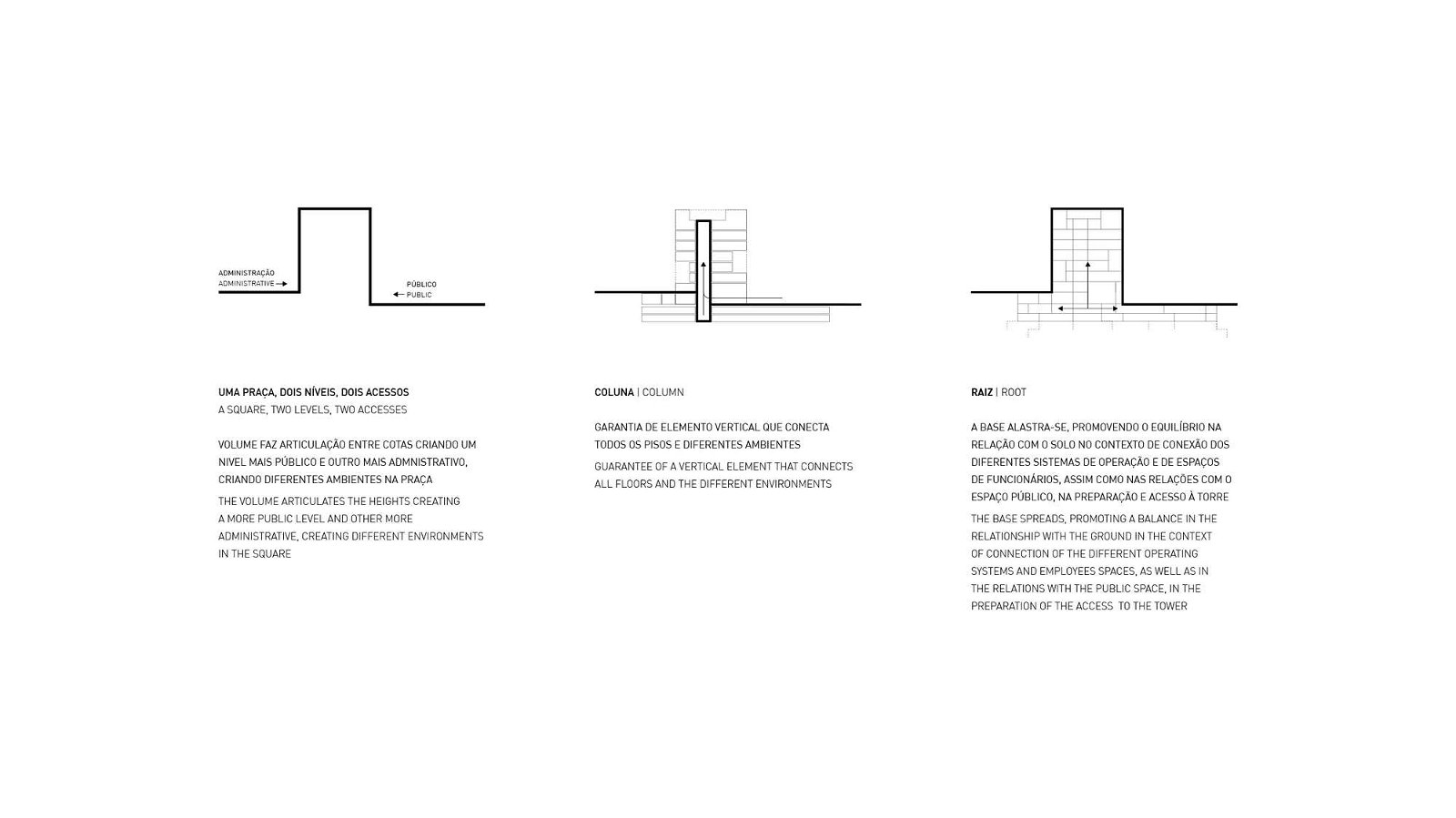 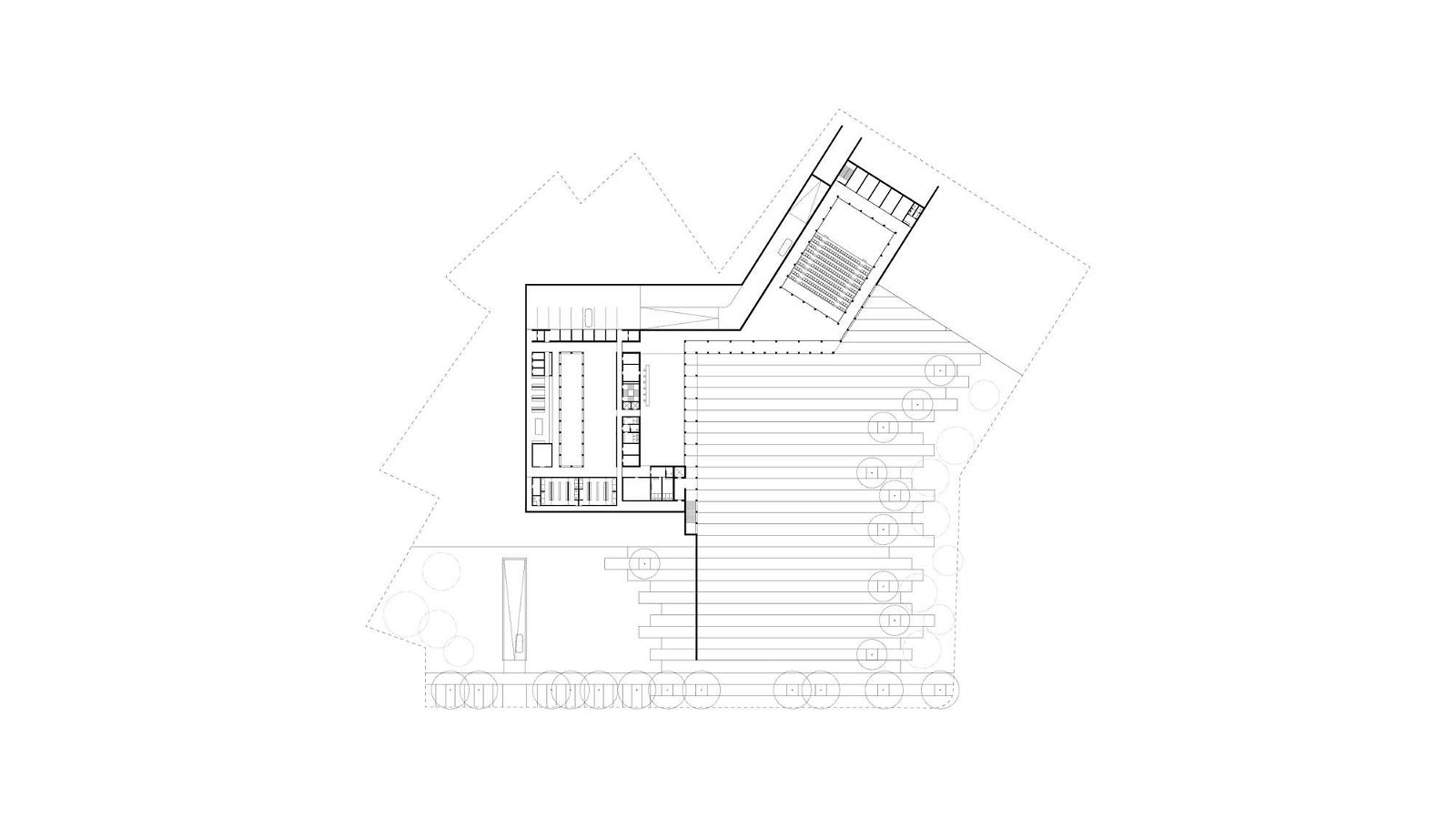 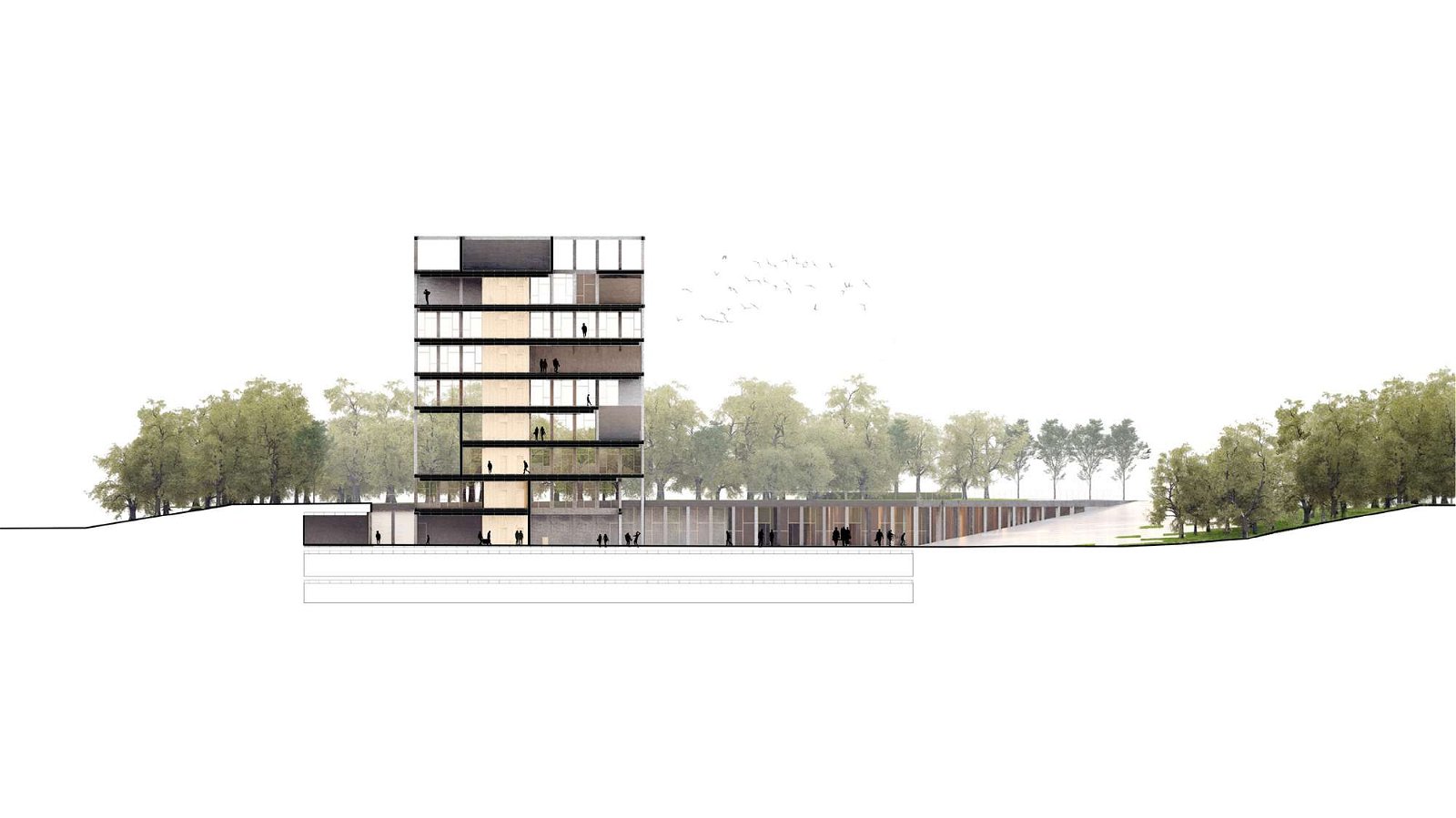 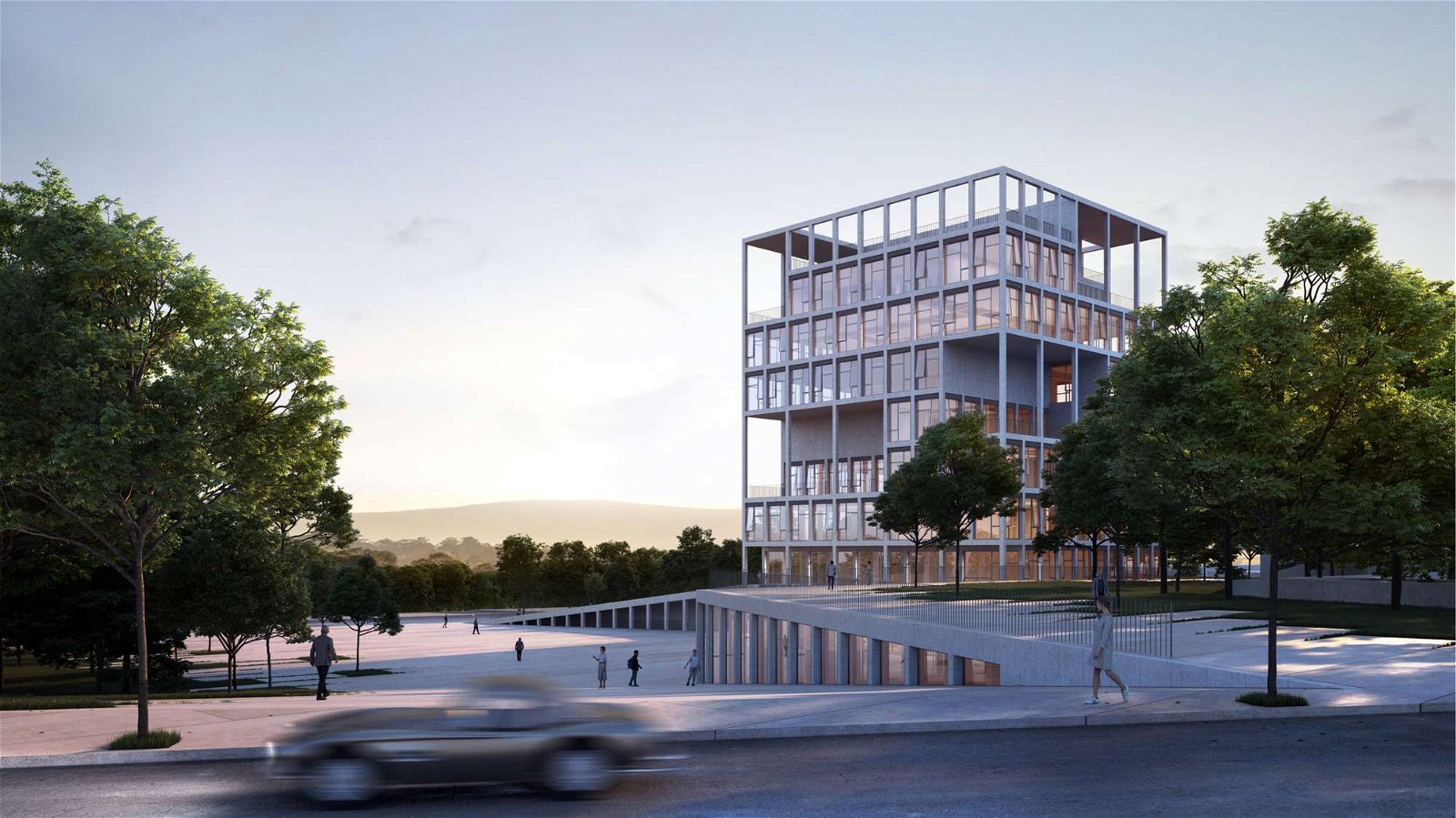 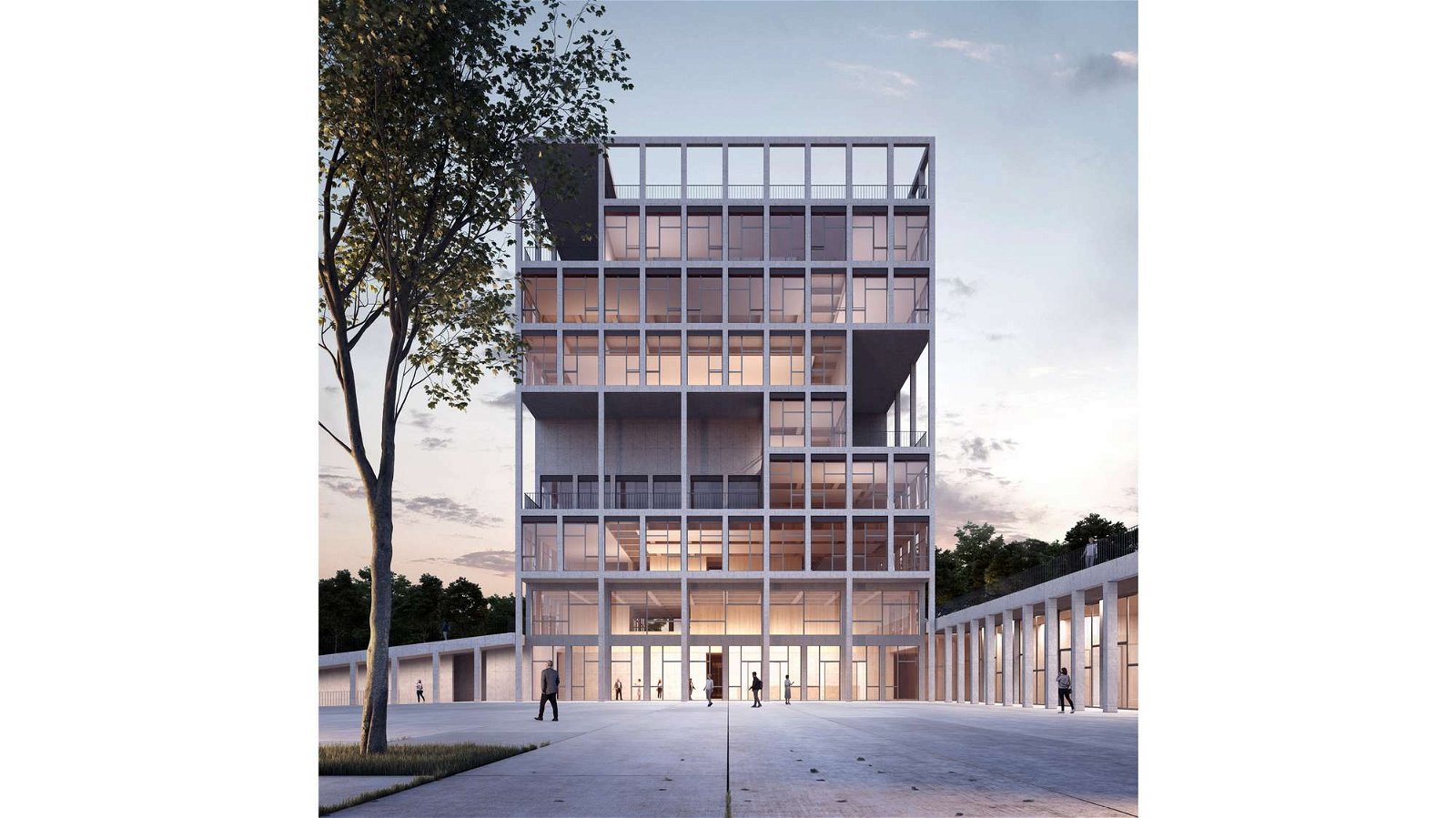 This project comes as a response to the design competition for the new building of the Paços do Concelho de Santa Maria da Feira.

The institutional symbolism of a building of this nature is necessary when, in the context of urban balance, references are sought that can help make the urban space readable and cohesive. The conviction that its preponderance in urban space is not the result of an act of simple exhibition, but of an act of utility and service to the city.

The implementation and proposal of the volume results from the symbiosis between utility and symbolism. It results in the clear concession of space to the city, of a square that creates connections to the surroundings and sets the stage for the placement of the tower. A subtle highlight is intended.

The tower derives from the primary action on the square. A simple gesture in the pavement modeling work that generates a square at two times / two levels / two environments. This action marks the beginnings of the facades, in a rhythmic composition of the covered arcades, which culminates in the development of the tower, where the composition adjusts to the entrances, the spaces and the balance of the general composition. 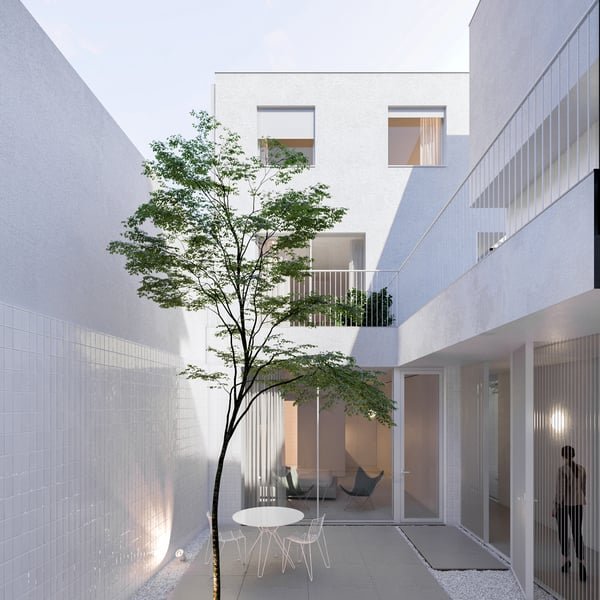 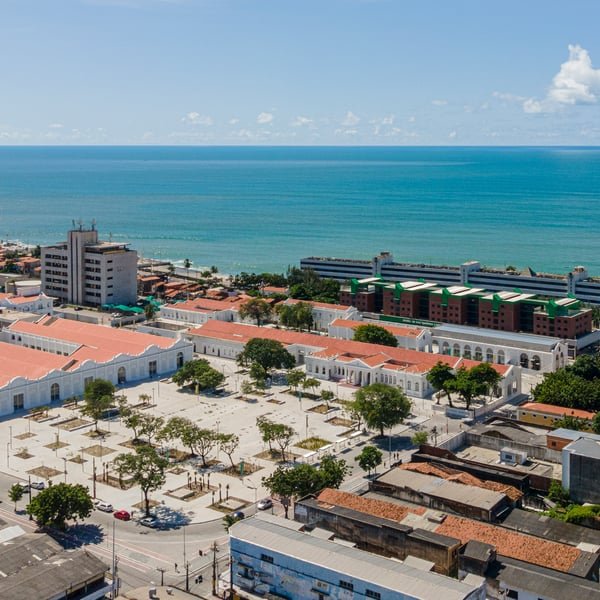 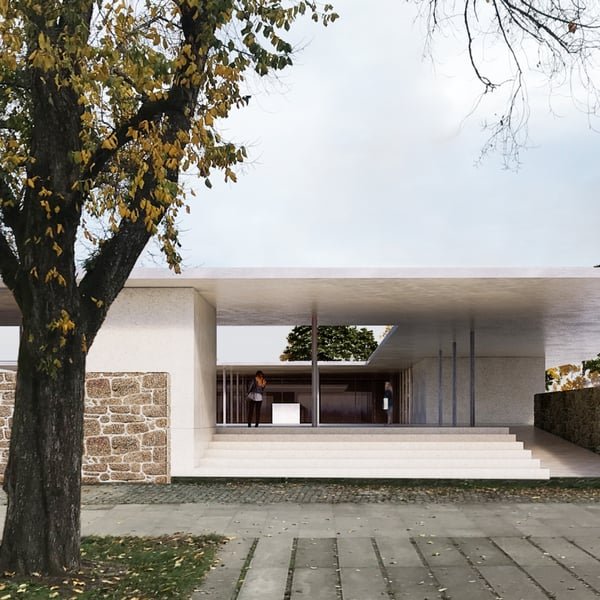